Once upon a time, Bella loved Edward because he was handsome. Then Edward left and Bella was worth nothing without him. Then Edward refused to have sex with her until they were married. Then he abused her and she was convinced it was all out of love. Then she got pregnant on their wedding night. Then he turned her into a vampire.

Among the many appalling messages the Twilight series has to give to young girls (Yay! A chance to take a stab at Twilight) is that the ideal woman is frozen in time at the age of nineteen so that she can remain attractive in the eyes of her partner. (For the record, the only reason I read the books is so I could complain about them on my blog.)

I have seen so many shockingly beautiful women walk into a clinic and get toxic chemicals injected into their faces, and then pay nauseating amounts of money for it. I never ask but I always wonder, are these women happier when they walk out of the clinic? Are they loved more? Are their lives better as a result of looking younger than they actually are?

Why these women do this is no secret. The media world has pretty much told us that women are not supposed to age (that link is from Beauty Redefined, another worthwhile blog to check out.) As it turns out, the beauty image affects women at every stage of life – from tiny girls who prefer thin dolls over curvy ones to middle aged women who run from their wrinkles at a heavy cost. Not only are we supposed to be thin, tall, hairless, fat-free, and white (but not too white!), we are also supposed to be 17. Doesn’t it sound a little far-fetched to expect women to live up to these standards? Isn’t it a little bit absurd to expect women to be “Forever 21?”

I’m perfectly aware that I’m only 22 years old and unqualified to judge women older than me for decisions they make about their appearance. However, I can say from the perspective of early-twenty-somethings that we are basically useless. We contribute virtually nothing to the world (with the possible exception of running the IDF.) We may look good but we did nothing to earn it, and in any case the beauty image is so powerful that we spend most of the time thinking we’re ugly. And yet, instead of carrying their years with pride, older women try to look like us. Instead of boasting their wisdom, they hide it. As if experience is something to be ashamed of – as if knowledge is an undesirable thing. These are the messages we young people receive about growing up.

I was walking to work the other day when I heard the song “Get Out the Map” by the Indigo Girls. This one line struck me:

“With every lesson learned a line upon your beautiful face.”

It says that lines on a person’s face are a result of being truly alive. They are an echo of experiences and lessons they’ve learned. Wrinkles are a physical expression of wisdom. The Indigo Girls go one step further and insist that the face these lines are etched upon remains beautiful.

When Gloria Steinem turned 50, a reporter commented that she looked much younger than her age, and she replied, “No, this is what fifty looks like.” Women are so used to lying about their age that we’ve forgotten that not only young people are beautiful. Let’s try not to forget that. 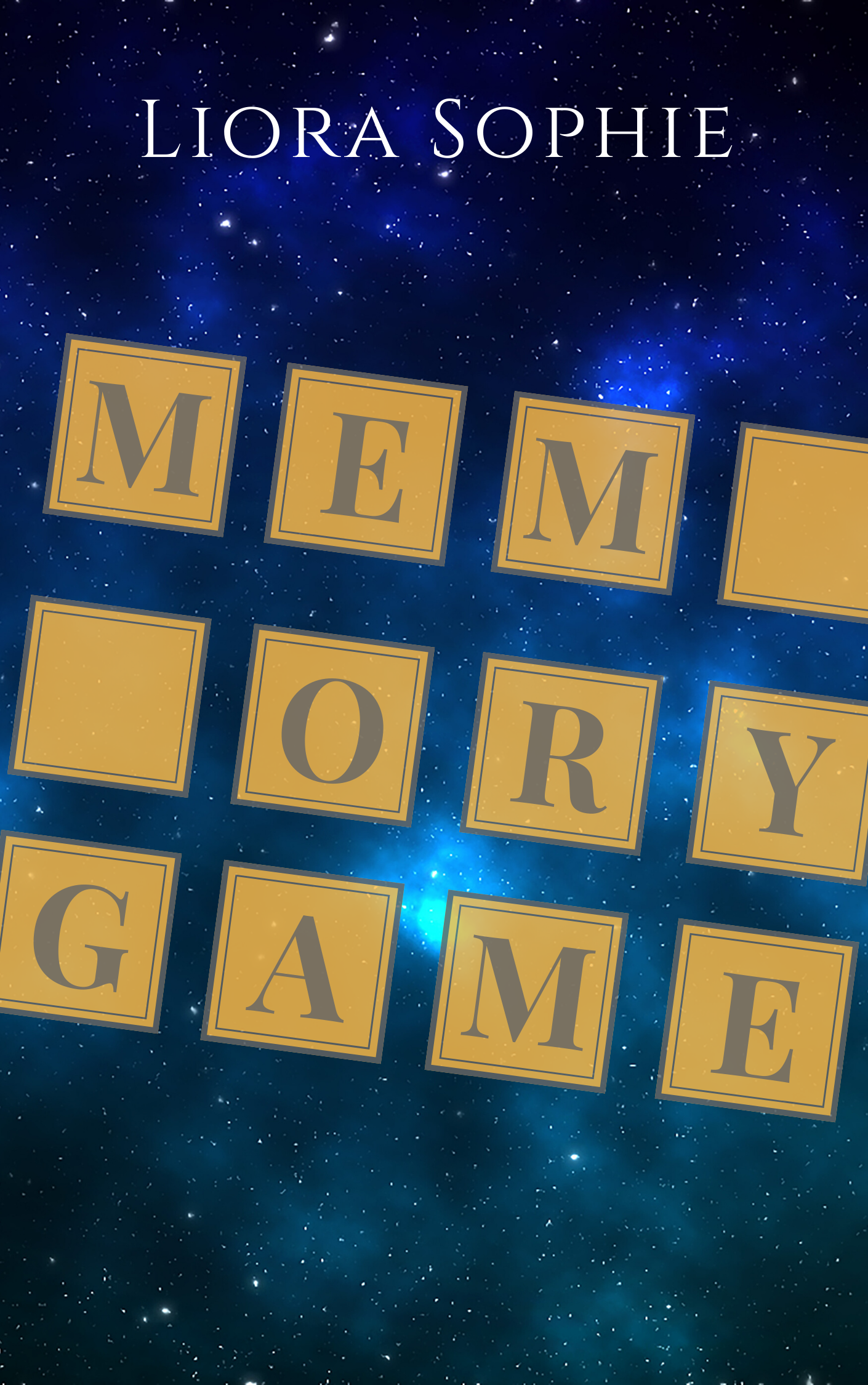